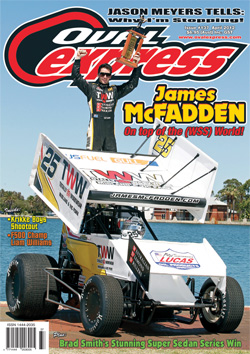 * The annual Krikke Boys Shootout shines brighter than ever 'For the Boys'.