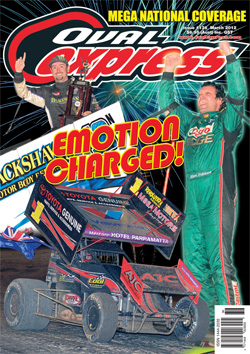 Plus plenty of news from around the world and a special column from our five-time Australian Champion Brooke Tatnell...