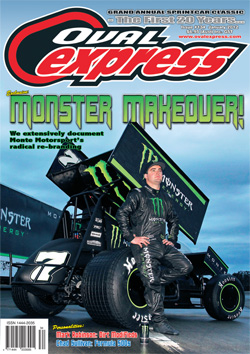 * The history of the Grand Annual Sprintcar Classic - Part 1: The first 20 years